Is an Immoral Law a Good Law? 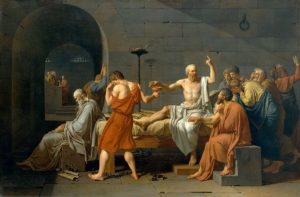 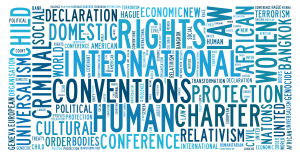