Living in a Terrorized Society 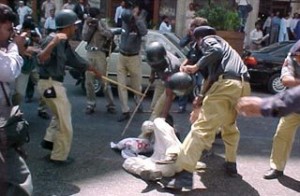 4 responses to “Living in a Terrorized Society”